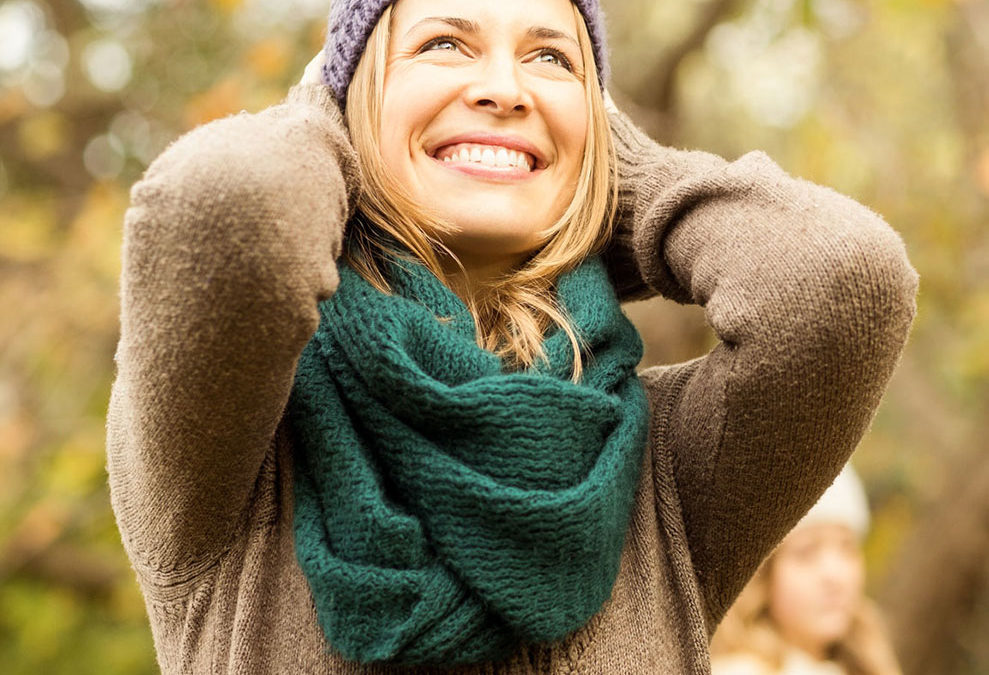 We often get asked about ways to boost growth hormone and what “antiaging” treatments we offer.

We have seen evidence that the answer is Sermorelin Peptide Therapy. For some, this may be a foreign term. Since there is value in understanding what Peptides are and the benefits of Sermorelin, we’ve taken the time to break it down for you.

Let’s start with the basics of what peptides are and then dive into the Top 10 questions that I often get pertaining to peptides and Sermorelin.

Peptides are made from amino acids and have many functions in the body. Peptides are chains of amino acids that improve cell signaling in the body. Most act like neurotransmitters, while some act like hormones. Many control and influence how our bodies react to diet and physical exercise.

As we age, human growth hormone production declines. After age 30, levels drop by over 1% each year. As a result, our bodies begin to show signs of aging, and cease to perform at an optimal level.

Because peptides have the ability to boost your body’s own natural growth hormone production, they are rapidly replacing traditional Human Growth Hormone therapy.

Little Fact For You: There are currently over 60 FDA approved peptides. In fact, insulin was the first peptide approved in the US.

Peptides are chains of amino acids that improve cell signaling in the body. There are currently dozens of peptides approved for use in the U.S., Japan and Europe. In fact, insulin was the first peptide approved in the US.

2. What can peptides do for me?

Peptides have dozens of uses from cancer therapies, anemia, autoimmune disorders, diabetes and many other diseases. In my functional medicine practice, I use peptides to build muscle and reduce fat, improve energy, improve sexual function and to reduce GI and musculoskeletal inflammation. My most commonly prescribed peptide combinations function to naturally boost growth hormone for better recovery.

3. How are the peptides given?

Most peptides are injected on a daily basis, but there are a few that are taken orally.

4. What are some of your most commonly used peptides?

These peptides all function in a similar manner to boost growth hormone production in your body. For our purposes here, we will mostly discuss Sermorelin as it is the most commonly used and studied. Human Growth Hormone (HGH) peaks at about age 20 and steadily declines as we age. Some people even use HGH as a powerful anti-aging tool. Unfortunately, HGH is extremely expensive and has significant risks with long-term use. As an alternative, we prefer peptide therapy with Growth Hormone Releasing Factors such as Sermorelin, CJC-1295, and Ipamorelin. These peptides can boost your own HGH levels helping to slow the process of aging so that you can live your best life. Peptides are not only much less expensive than HGH, but much safer as well. Sermorelin and similar peptides stimulate the production and release of HGH from your pituitary gland.

Sermorelin is administered by an injection under the skin with a tiny insulin needle once daily prior to bedtime. This helps to mimic the night time release of HGH that happens in young people. CJC-1295 is injected daily on 5 days per week. Sermorelin and CJC-1295 have the same mechanism of action but CJC-1295 lasts longer and therefore does not have to be injected daily.

7. How will I Know It’s Working? How long does it take to work?

Typically, within a few weeks, you should see improved sleep and energy. Full effects such as decreased fat and improved muscle mass can take 3-6 months.

Initially, it needs to be injected every day, but can often be reduced as directed by your physician.

11. How Do Peptide Injections Encourage and Facilitate Weight Loss?

So, if all of these medical issues are the result of Human Growth Hormone, why take Sermorelin/CJC-1295 instead of HGH? One advantage of these peptides is that, unlike HGH, they do not suppress your own HGH production. They also greatly reduce the risk of overdose and side effects. HGH therapy gives long-lasting higher levels, which is how your own HGH production is suppressed and can lead to significant risks such as diabetes. These peptides do not have the same effect on blood sugar levels as HGH, eliminating the risk of high blood sugar and diabetes. Human Growth Hormone Overdose and Abuse has also been associated with the risk of joint and other bone problems and the development or advancement of Carpal Tunnel Syndrome.

If you have a prescription or are currently taking corticosteroids such as Prednisone or thyroid medication, please let your doctor know.

Women that are pregnant should not take Sermorelin/CJC-1295 or any Human Growth Hormone Therapy because they have never been studied for safety in pregnancy.

BPC or “Body Protective Compound” is a string of 15 amino acids forming a peptide. BPC-157 is the target of many research projects. Most of the research regarding BPC-157 is related to orthopedic injuries and surgeries or to inflammation of the GI tract. BPC has been shown to improve healing rates of muscles, tendons, bones, and ligaments following injury or surgery. BPC has also been used to treat inflammatory gastrointestinal disorders such as Crohn’s disease, ulcers, and irritable bowel syndrome. I have personally seen BPC-157 improve healing in ulcers, Crohn’s disease, fractures, tendon injuries, and many types of surgeries.

Semaglutide is a peptide used for blood sugar control and weight loss. I have seen tremendous results with Semaglutide for helping patients lose weight. This is a once weekly injection. The most common side effect is nausea and there appears to be a very good safety profile for Semaglutide. 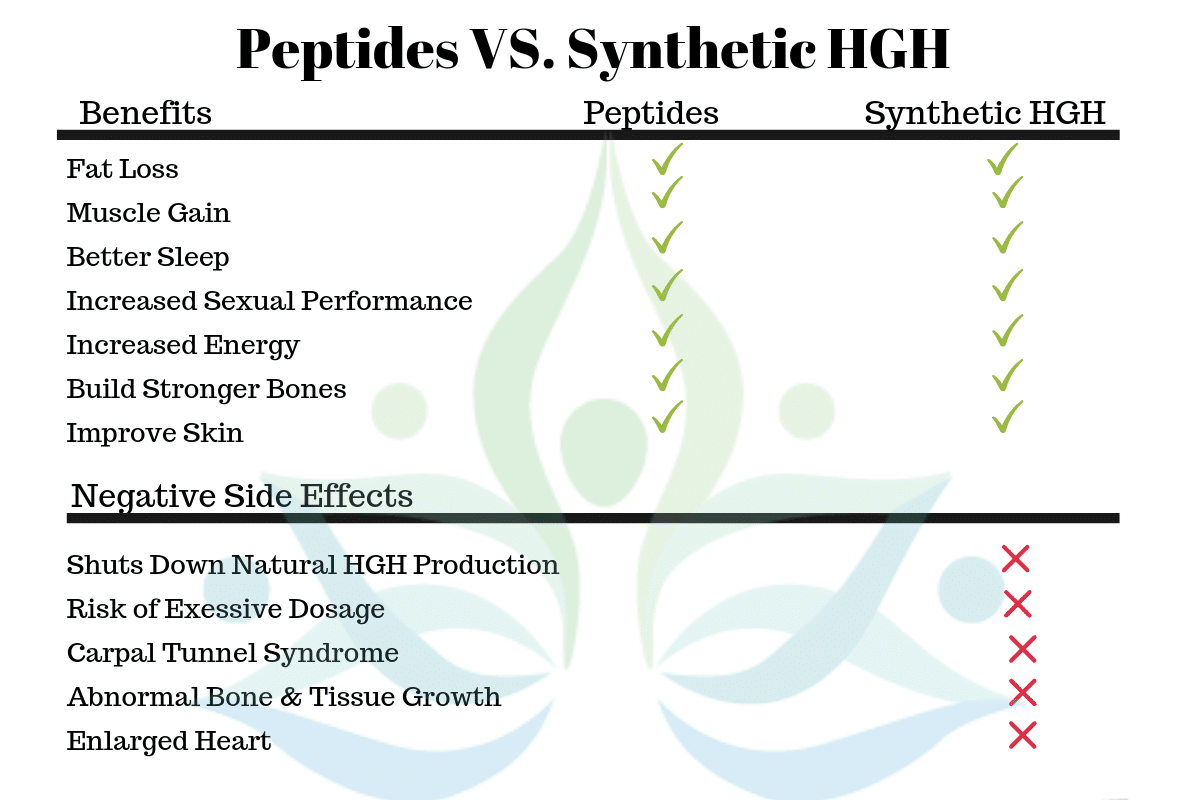 Rejuvenated Medical Spa is currently accepting new patients and offers a comprehensive evaluation, blood test and state-of-the-art screening. If you are tired of being tired… or you have tried everything to lose that unwanted weight but nothing seems to be working, our Sermorelin Peptide therapy might be the piece to the puzzle that you are missing. Call us today to schedule your consultation. 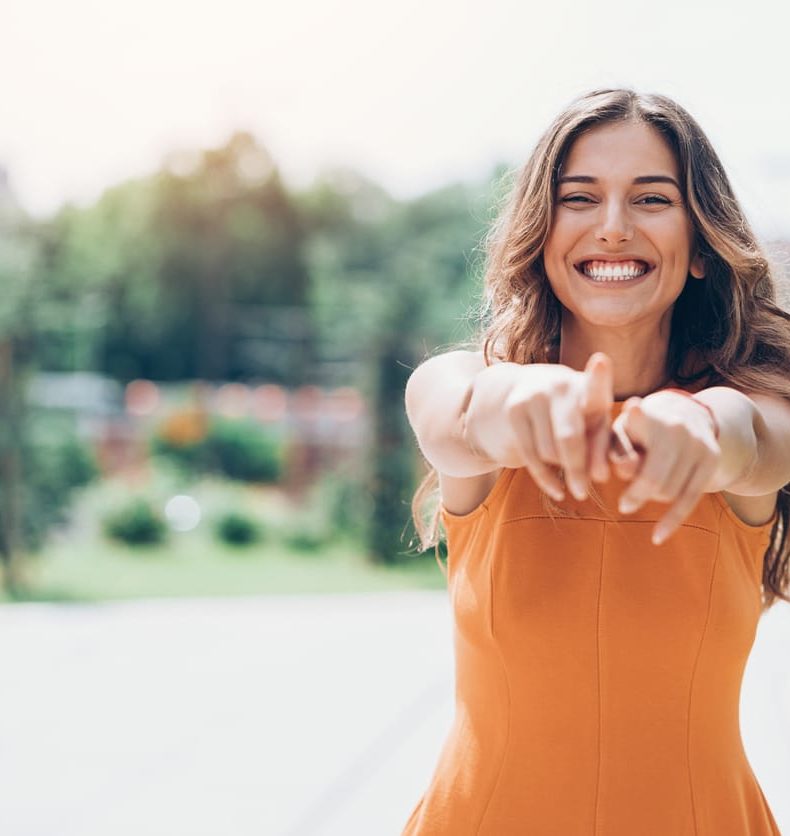 Be the first to know!

You have Successfully Subscribed!